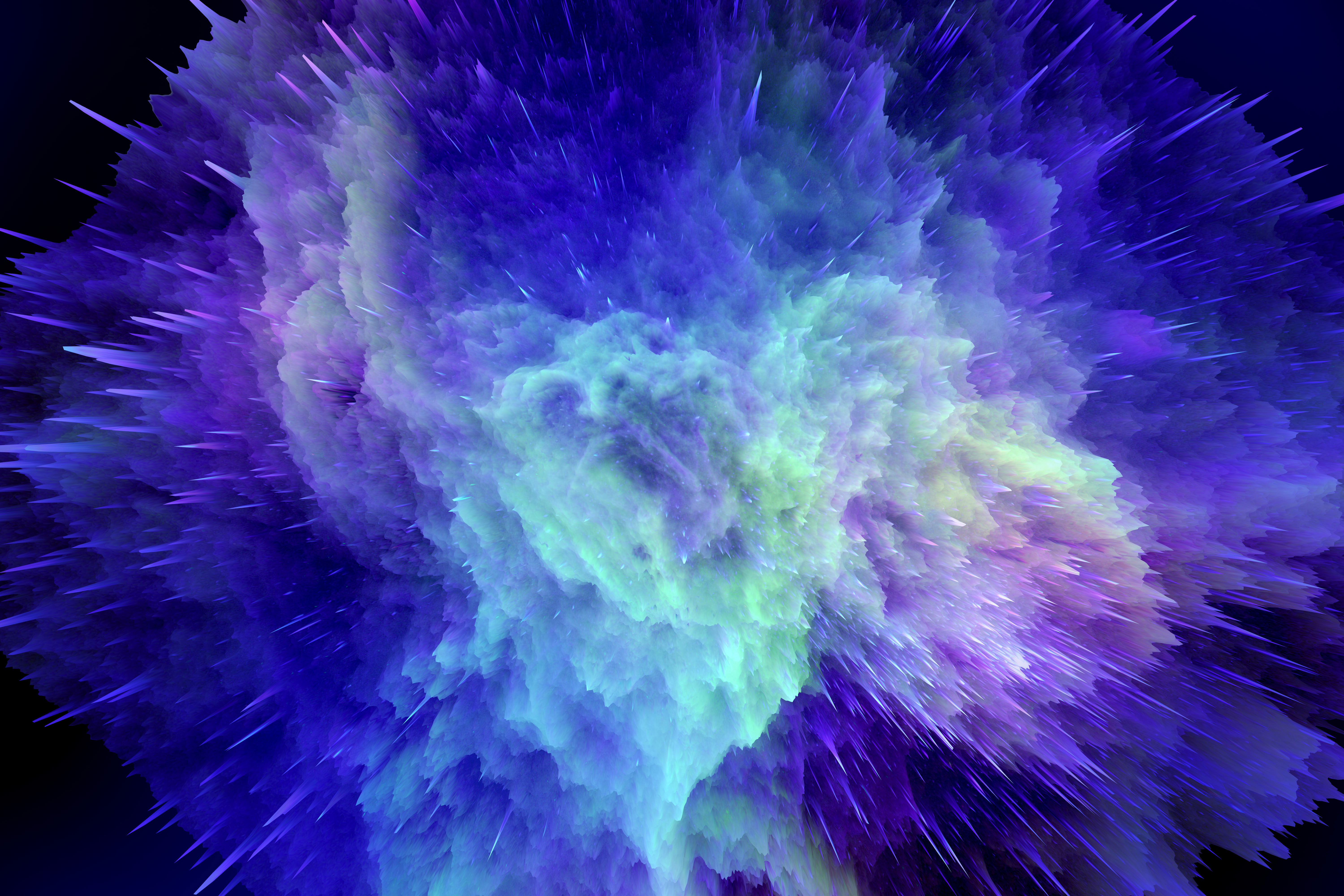 Daniel Liebeskind is the founder and CEO of Topia, a fully customizable spatial-based virtual gathering platform that launched in May 2020. Topia found quick success by Summer, hosting over 25,000 people as a co-sponsor of Burning Man, providing virtual event spaces for Fortune 100 companies, IPO celebrations, and music festivals, as well as hosting birthday parties, reunions, and workspaces.

Listen to this as a podcast on your favorite platform:

Daniel’s journey with technology and entrepreneurship began at an early age and took him from Wall Street to Silicon Valley, and now, Los Angeles.  Born in White Plains, NY, he watched and learned from his dad, who commuted to the city every day, where he ran a financial services firm and invented technology platforms for the insurance industry.

An avid baseball card collector, Daniel’s first startup at the age of 8 was trading, buying, and selling cards based on their appraised value in Topps magazines.  Daniel also had access to the family computer and, with a childhood friend, taught himself QBasic and experimented by hacking on games like Nibbles.

To be closer to his mother’s family, Daniel’s family moved to Cleveland when he was in middle school, and his father continued to commute to NYC once a week. Daniel decided he wanted to bolster his passion for building technology and entrepreneurship by mastering business and finance. By the time he was in high school, he was creating games in JAVA, including a full-featured RPG.  He was also creating websites for friends and his entrepreneurial endeavors, including for his startups Megehearts and Homeland Security Kit Company.

He attended Lehigh University in Pennsylvania, one of the top business and accounting schools in the nation. There, he started and led the real estate investment club, which propelled him to win one of the few coveted internships for Lehman Brothers Investment Banking in 2008. When the crash hit, Daniel was fortunate to be hired full-time at Barclays Capital and their newly established investment banking division, where he specialized in healthcare technology companies. He made his way west in 2011, working as a technology investor for Summit Partners, specializing in SaaS and healthcare. During his time in venture and investment banking, Daniel was an enthusiastic networker, even building a personal CRM, a macro-enhanced spreadsheet of over 3000 personal contacts that he would update in real-time.

Daniel commuted an hour each way from San Francisco to Menlo Park, and he started coding again on his train rides.  In 2013, Daniel attended Hack Reactor, where he rediscovered his passion for coding, creating, and building companies. Over the next five years, Daniel would create approximately 30 apps and companies: mobile games, a mobile drink ordering app for bars, a motion-activated drone interface, security software, blockchain-based crowdfunding technology, and more. In 2015, he founded a startup called BODY, which was a webRTC-based platform for fitness professionals to create their own virtual studios and teach interactive classes where the instructor could see the participants and participants could see one another.

By 2018, Daniel became Chief Product Officer for Everipedia, working to provide economic incentives for knowledge. Here he nurtured his interest in human connection and reimagined and rebuilt Everipedia to be a social platform.

Daniel began creating a vision of building an immersive platform for customized experiences built around microtransactions and AI. He saw a need for a community-based immersive event space, one that was spatial, where groups could connect from around the world in a way that felt like being together in real life but enhanced in ways that could only exist virtually. A service that wasn’t focused on a one-to-many or few-to-many and could evolve the way we socialize and come together online.

Then the pandemic hit.

By April 2020, Daniel thought he might have missed the boat on his idea. But in just three weeks, he and his team built a prototype of a spatial experience where users could wander in and out of conversations with people just as they would in a real-world setting. The result was the first iteration of Topia, and their first event was for a festival celebrating life through the recognition of death and grief.

By August 2020, Topia had become a co-sponsor and hosted over 25,000 attendees of Burning Man, one of the largest community arts-based festivals in the world. Next, they would host a global corporate event for Asana for their IPO. Today, Topia is leading disruption in the virtual meeting and events space by focusing on community and engagement rather than meetings.

From music festivals, birthday parties, and reunions to custom-designed spaces for Fortune 100 company events, Topia’s now has over 10,000 registered users that are throwing dozens of events every day.  People use Topia to bring their communities together and strengthen the relationships between their members.  Creators use Topia to build experiences for enhancing human interaction and participate in a virtual creator economy.
Daniel’s vision has led to a platform that allows anyone to create their own event space for free and allows us to connect in social spaces wherever we are in the world. Easy to access with no downloads and simple to customize and create with an ever-expanding asset marketplace, Topia is the best and certainly most fun way to get together when we’re apart. https://topia.io/

This interview was conducted by Adi Soozin of Molo9.com. If you enjoyed this interview and would like to see more like this: follow Adi on LinkedIn or drop your email in below to receive regular updates.

Get Adi’s best growth hacking strategies straight to your inbox.

Want to get access to exclusive growth hacking strategies that aren’t published anywhere else? Drop your email in below to receive my latest strategies, intel and growth hacks in the Pineapple Report. No spam, no b.s.